NO VETERAN LEFT BEHIND!

About the Veterans Court

Justice For Vets West Wing helping our veterans...watch and learn from this public service announcement

To understand just how the Veterans Court functions and how it is helping our veterans, watch this video.

Veterans Treatment Intervention (VTI) represents a very non-traditional approach to criminal offenders who have served both during peace and wartime. Rather than focusing only on the crimes they commit and the punishments they receive, VTI also attempts to solve some of the participants' underlying health, substance abuse and psychosocial problems. VTI Supervision was created by the Florida Legislature in 2012 with the creation of Florida Statute 848.08(7)(a) and is an integral part of Palm Beach County Veterans Court.

Palm Beach County Veterans Treatment Court is built upon a unique partnership between the Judiciary, Veterans Administration, West Palm Beach VA Medical Center, State Attorney, Public Defender, Probation (Felony and Misdemeanor), Clerk and Comptroller, Administrative Office of the Court, Sheriff, and other community partners from the criminal justice and treatment communities. It is a program that structures the treatment of veterans around the authority and personal involvement of a single Veterans Treatment Court Judge. Veterans Treatment Court is also dependent upon the creation of a non-adversarial courtroom atmosphere where a single judge, dedicated court staff, the treatment team, and the Mentors work together toward the common goals of breaking the cycle of substance abuse and criminal behavior, and addressing mental and physical health issues. An environment with clear and certain rules is created, and each participant's compliance is within his or her own control.

It has come to light that too many former service members were having a hard time re-entering the civilian population for a number of reasons. Post Traumatic Stress Disorder (PTSD), Injury, Disability, Substance Abuse, other Mental Health problems, compounded by the lack of jobs, family and housing issues, and other social obstacles have taken their toll on Veterans from many wars and conflicts.

Palm Beach County was not the only county facing these issues. Many counties within the United States were facing the same problem. Korea, Vietnam, Gulf War, Desert Storm, OIF and OEF Veterans alike have "run-ins" with Law Enforcement Officers, many of which have also served their country. With the military mantra "NO MAN LEFT BEHIND" the idea to carry that time honored tradition into the civilian population was born! The Veterans Administration and the Palm Beach County Circuit Court came to the conclusion that many of these veterans could be given a "hand up" by being judged and helped by their peers, by fellow veterans.

The BIG difference is the "MENTOR". Each veteran in the program is assigned a mentor, most of the time from the same branch of service. This is the key to the success of the program. The veteran is not alone. His or her mentor is there for them every step of the way. A strong bond is forged between the Mentor and the Veteran. Working together, nearly all veterans are able to successfully complete the mandated program and go back to their lives.

In recognizing that these are the men and women whom have placed their lives "in harm's way" to defend the United States of America, we owe them a second chance. Being referred to a Veterans Court, in most cases, will give them that second chance. 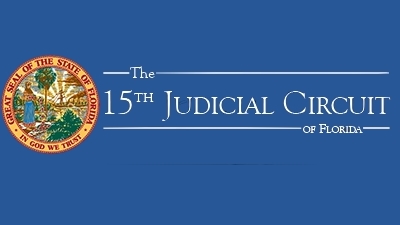 The Fifteenth Judicial Circuit Court is located in West Palm Beach and is one of 20 judicial circuits in Florida. 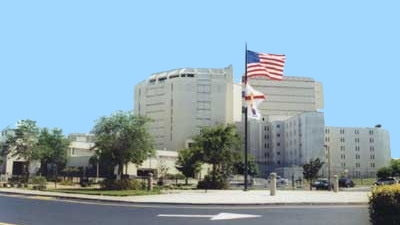 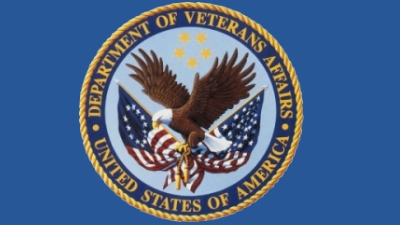 The Veterans Administration of the United States of America, WPB VAMC 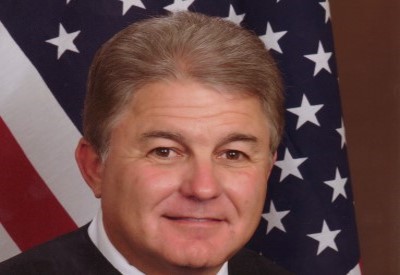 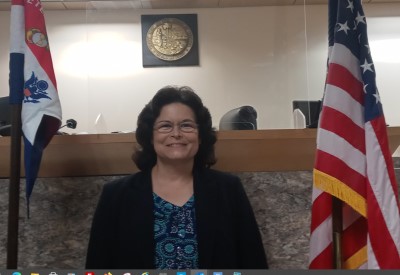 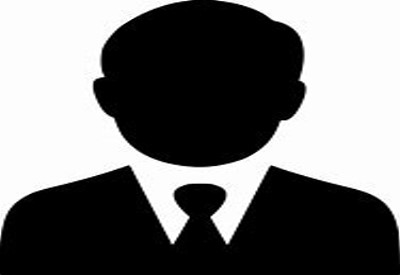 Palm Beach County Veterans court is conducted every Monday ( but for holidays and other posted no court dates ) at 1:00pm in the court room located at the Criminal Justice Complex, 3228 Gun Club Rd, West Palm Beach, FL 33415.

Palm Beach County Veterans Court is a Resolution Court or, as the State of Florida calls it, a Problem-Solving Court. The concept is simple; treat the root cause of the behavior that brings our Veterans into the criminal justice system. Veterans fought for our freedom and now it's our turn to fight for theirs

The Uniform Services of the United States of America